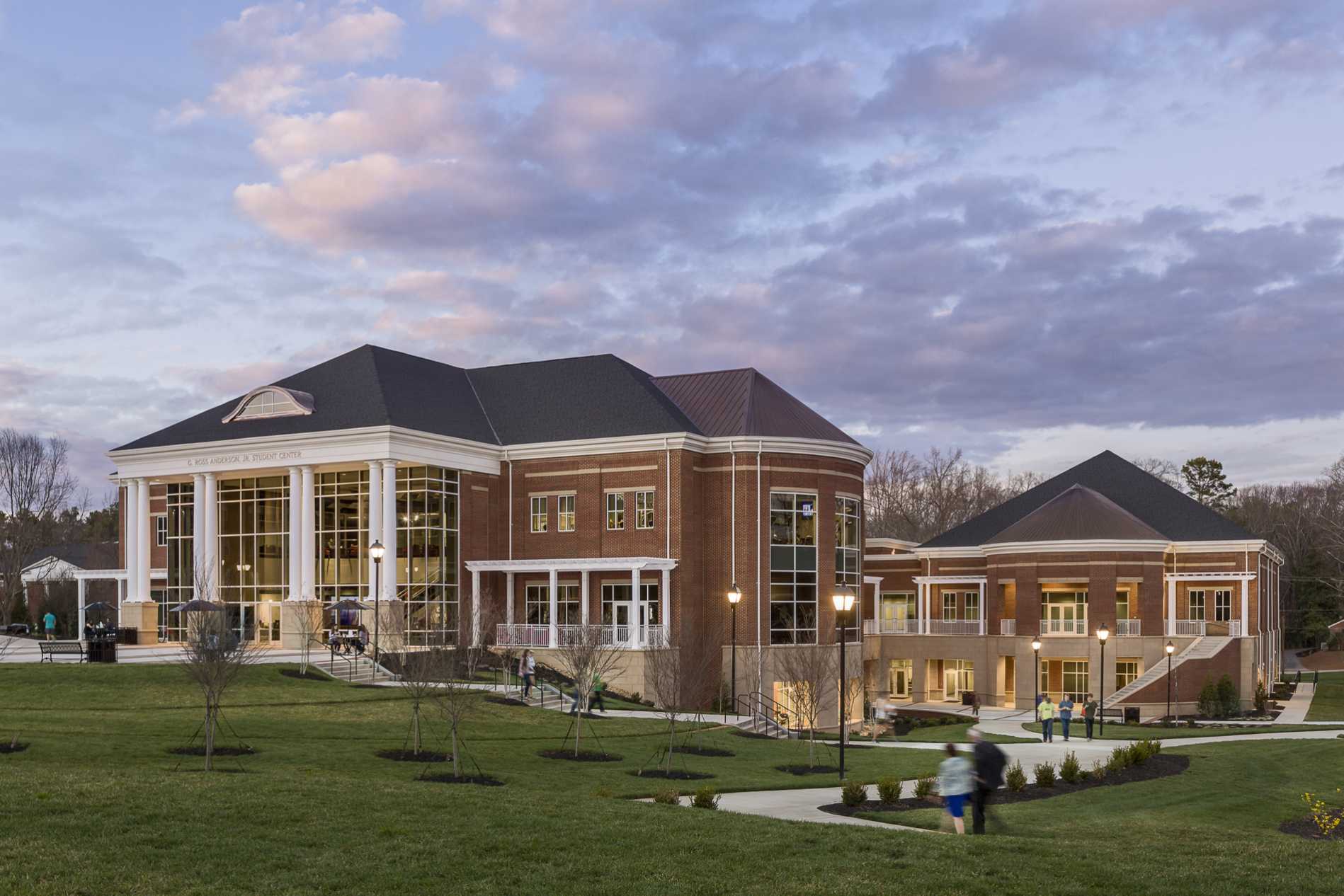 A student center is a facility devoted to student recreation and socialization through activities such as dining, entertainment, recreation, fitness, and gathering. For decades at Anderson University, these types of activities existed in several different locations across campus, leading to a disjointed campus community. In addition, the primary dining hall in the Merritt Administration Building was built in 1911 and provided seating for only 280 students at a time. 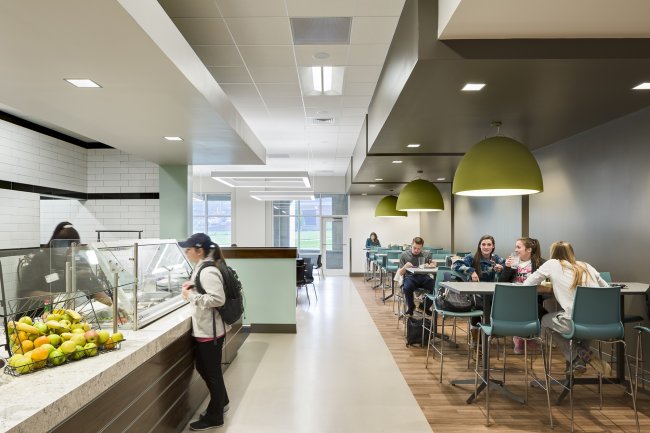 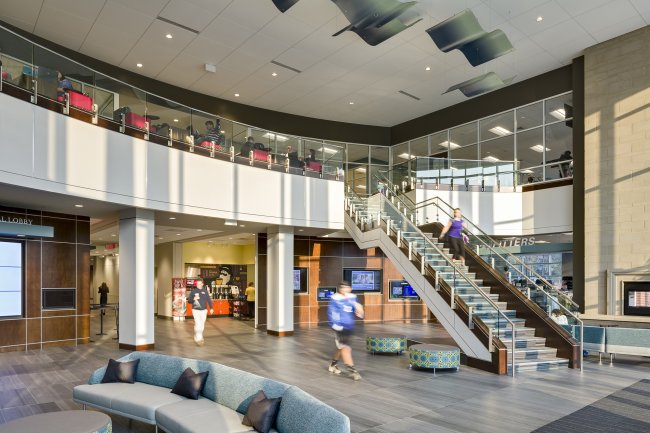 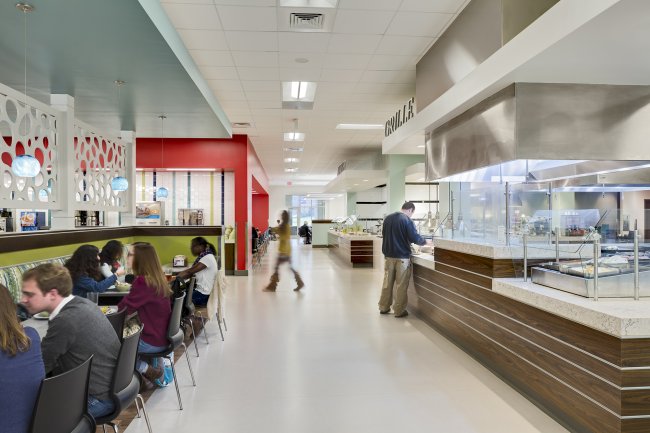 With enrollment topping 3,400, the need for a centralized facility for student activities was greater than ever. At the end of 2010, during the centennial celebration, the university started planning and raising the estimated funds needed to complete construction. As one long-serving retiree said, “We’ve been talking about a new student center for 40 years. It looks like it’s finally going to become a reality.”

The firm won over Anderson University with its experience with similar facilities and its commitment to designing with the end user in mind. The first order of business was to determine where the student center would be located. The firm developed a master plan that considered the recent acquisition of 77 acres known then as the Anderson County Fairgrounds and the gift of 125 acres by longtime friends and supporters of the university, John and Marie Pracht. Without these acquisitions, which nearly quadrupled the campus acreage, a new student center would likely be an impossibility. 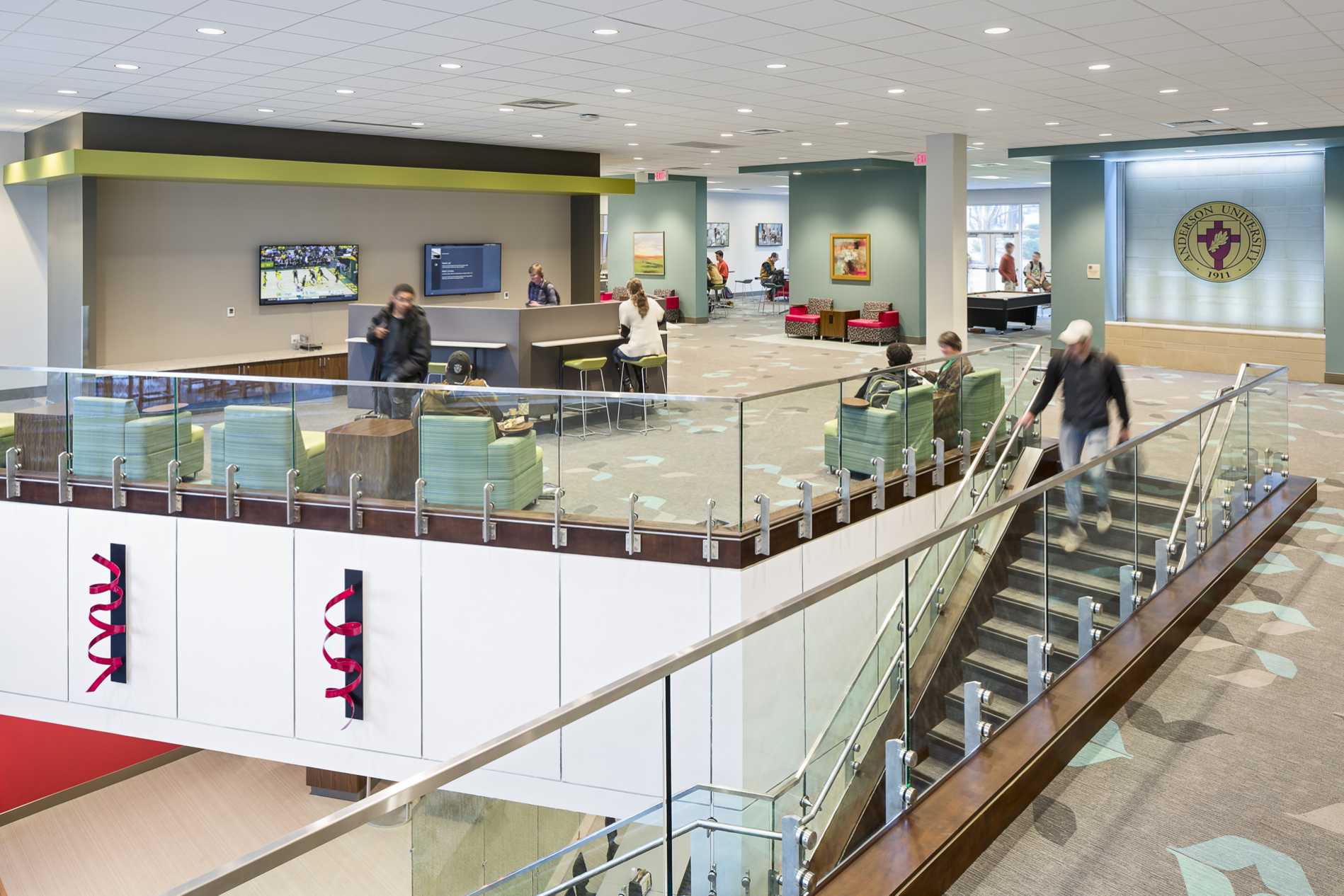 Prior to construction of the student center, the firm consulted students, faculty, staff, and university stakeholders to ensure the end result was a student-centric building that embodied Anderson University’s community-focused vision. 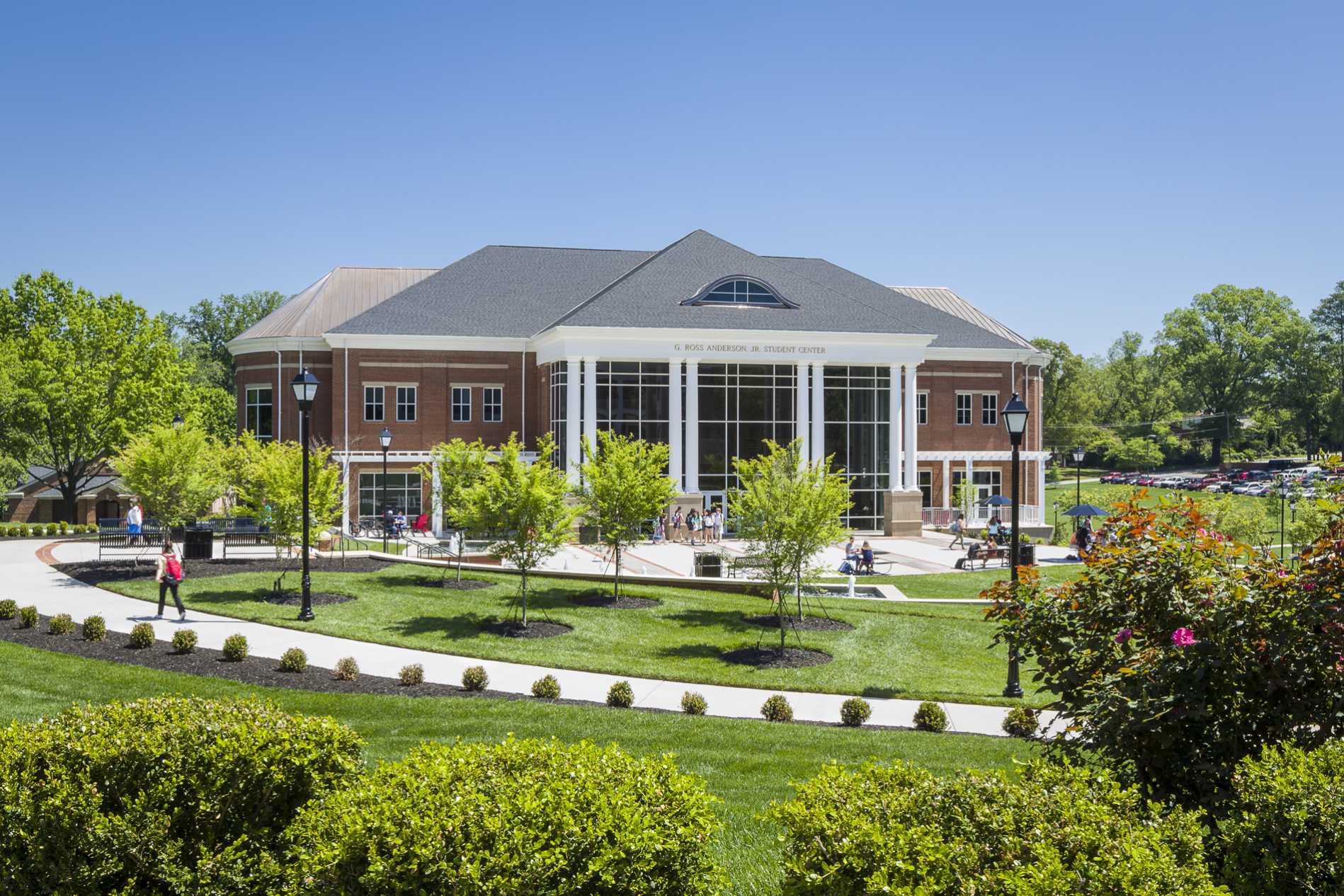 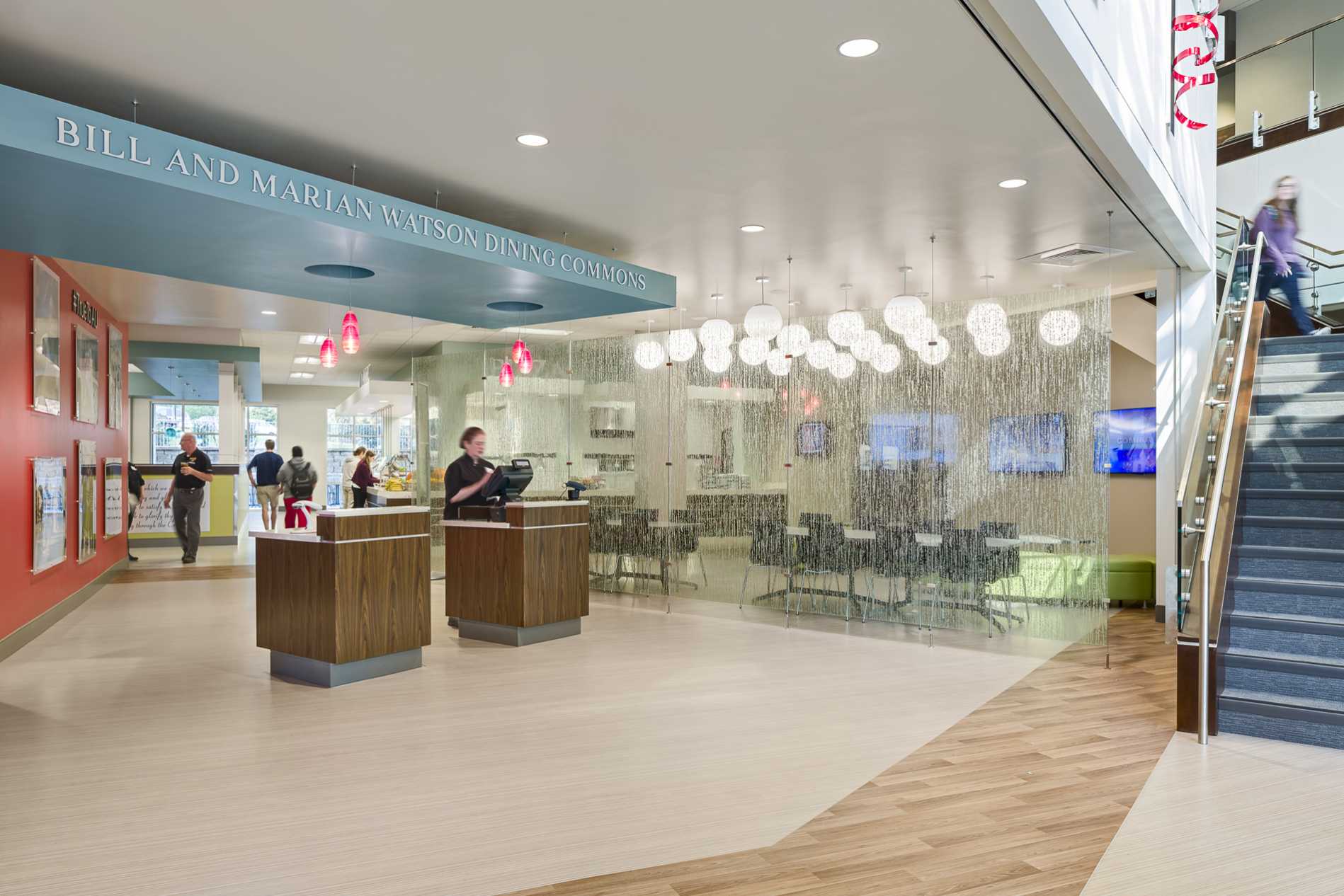 Student-centric spaces fill the facility including a fitness center with state-of-the-art equipment, a multimedia game room with pool and ping pong tables, a 400-seat banquet facility, a 400-seat auditorium that can be used as a movie theater or lecture hall, a bookstore stocked with pride-evoking products, and national food concepts Chick-fil-A and Einstein Bros. Bagels. Additional campus life and common areas include executive dining; student development, government, and activities room; and career services and staff offices. 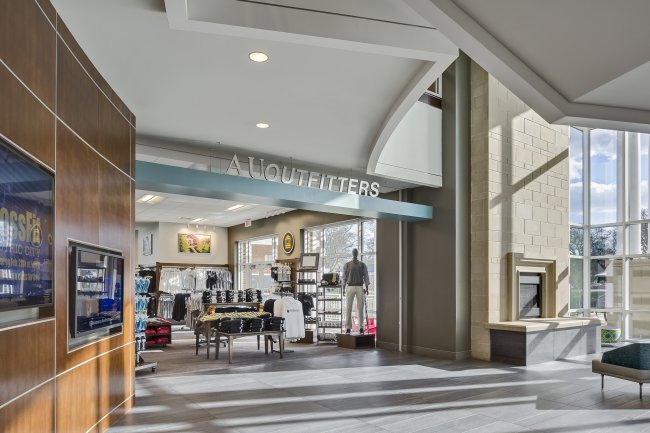 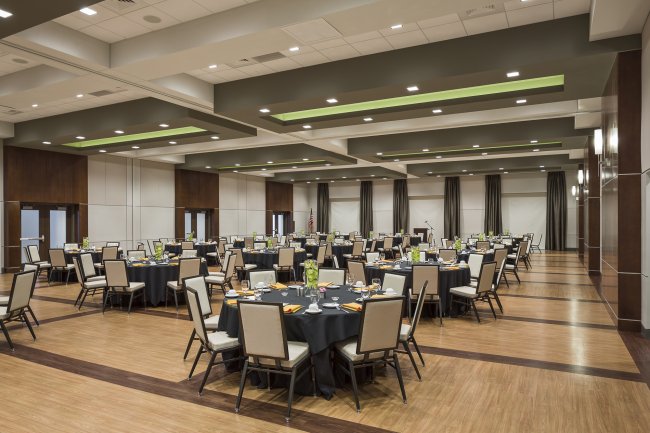 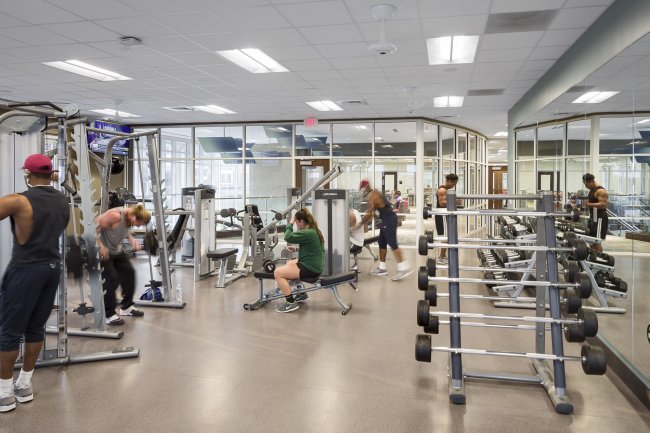 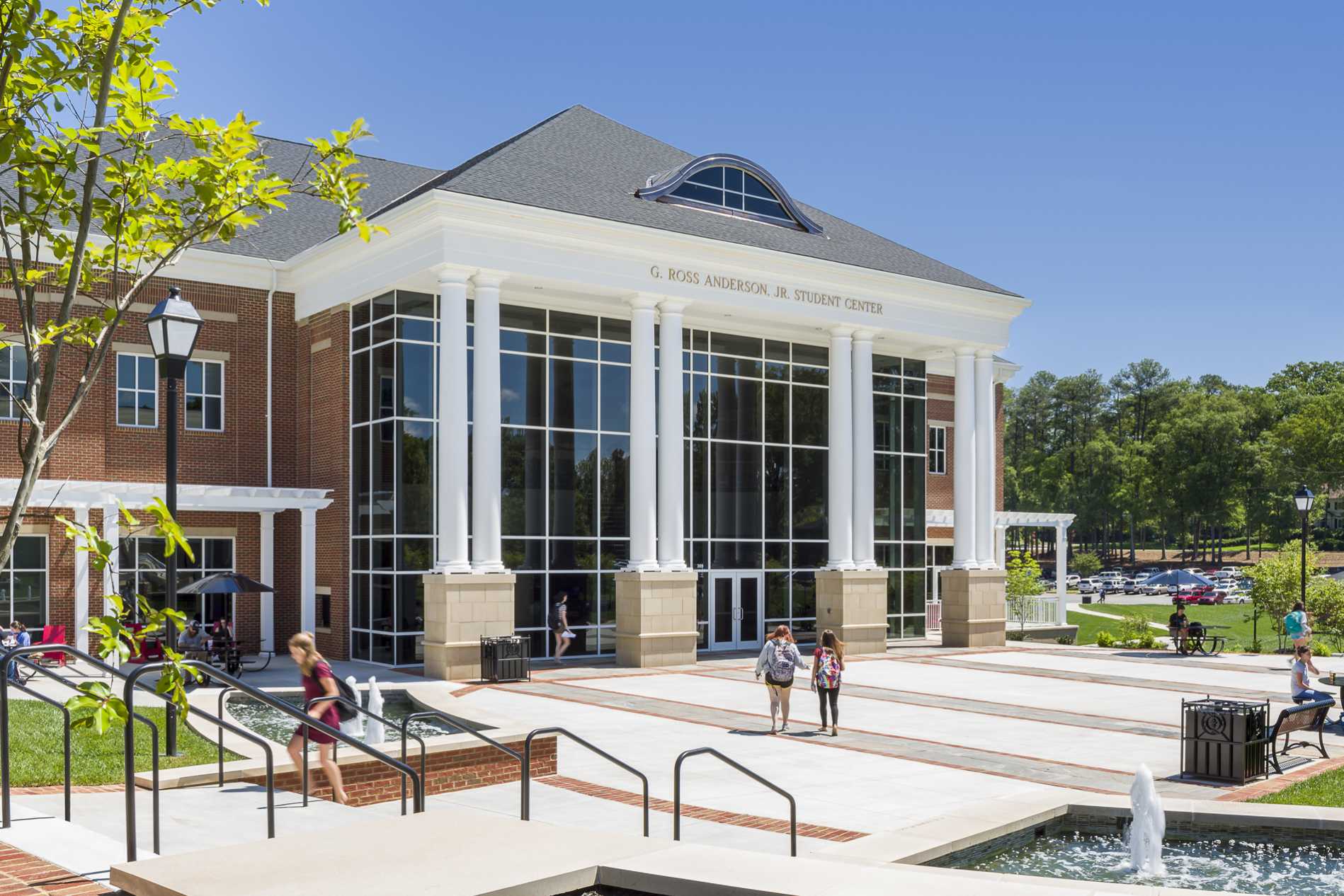 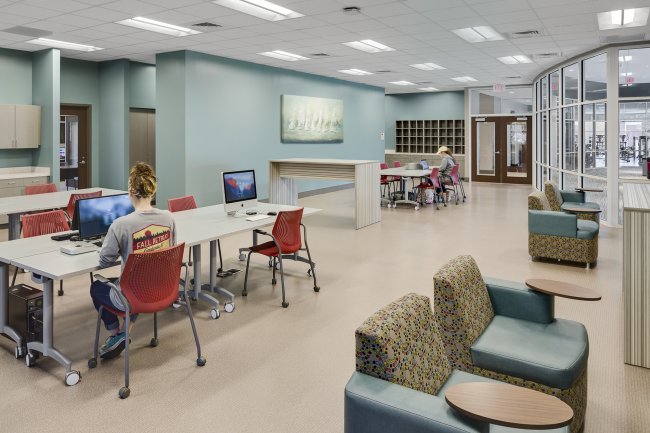 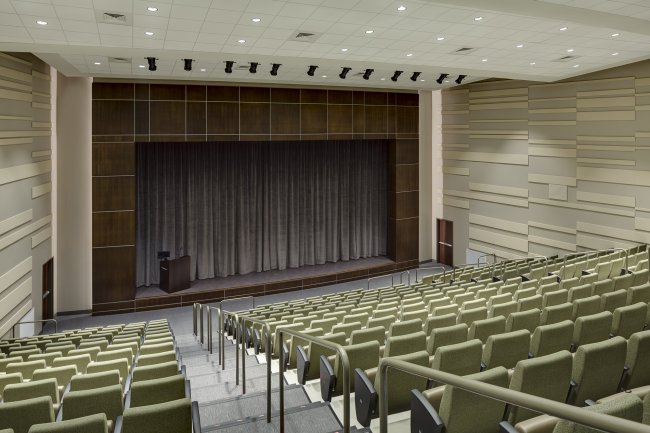 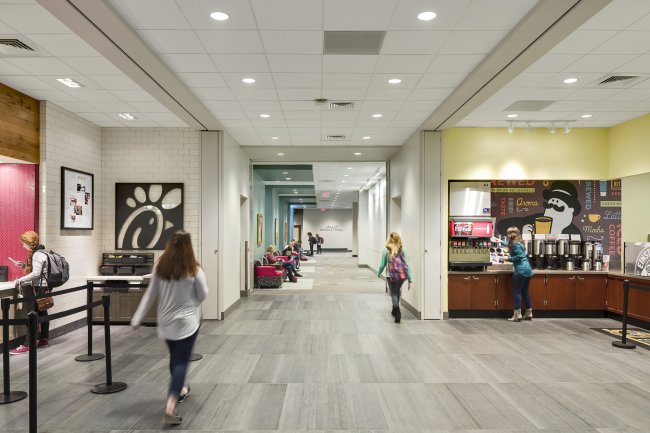 “It is one of the best and most attractive student centers in the South” - Anderson University President, Dr. Evans Whitaker. 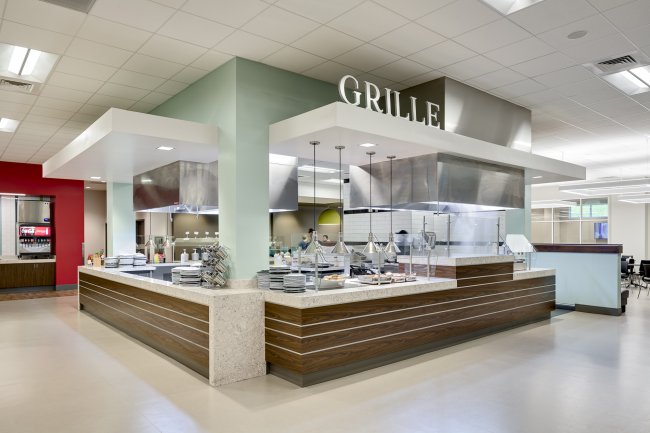 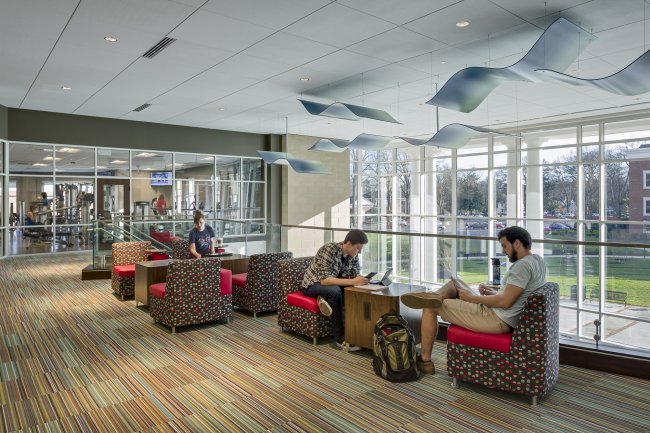 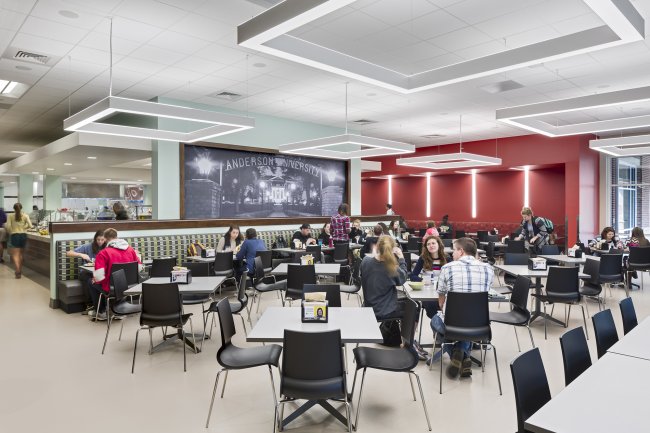 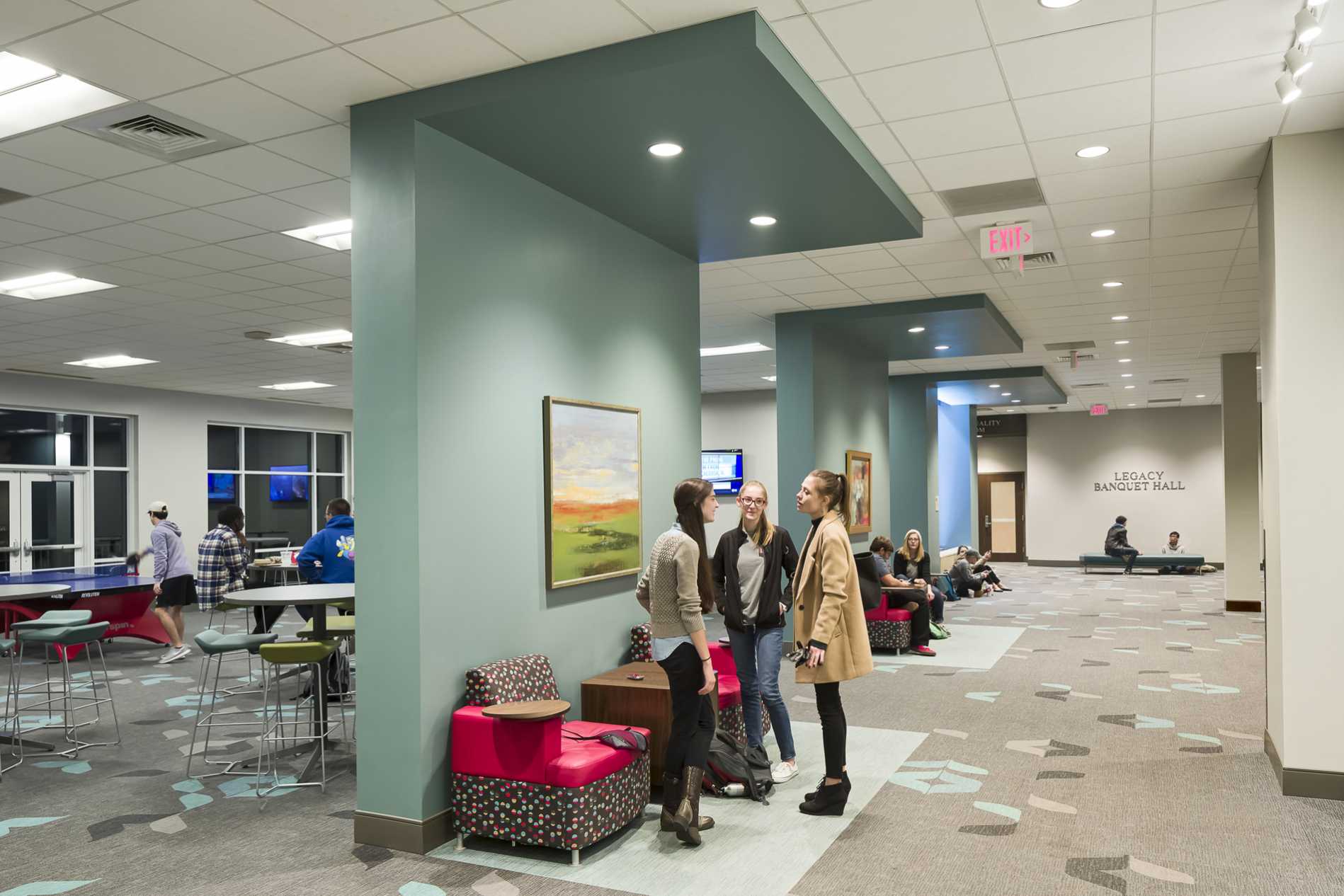 Students now have a centralized place to stay fueled and fit, giving them the energy to make the most out of campus life, whether planning for a student organization event, making lasting friendships over a game of pool, or studying for the upcoming economics exam.

Anderson University is an academic institution that takes pride in functioning as a community rather than a conglomerate; focusing on the development of character, servant leadership, and cultural engagement. Not only in the center of campus, the G. Ross Anderson Jr. Student Center is central to the mission of the flourishing university community which surrounds it. 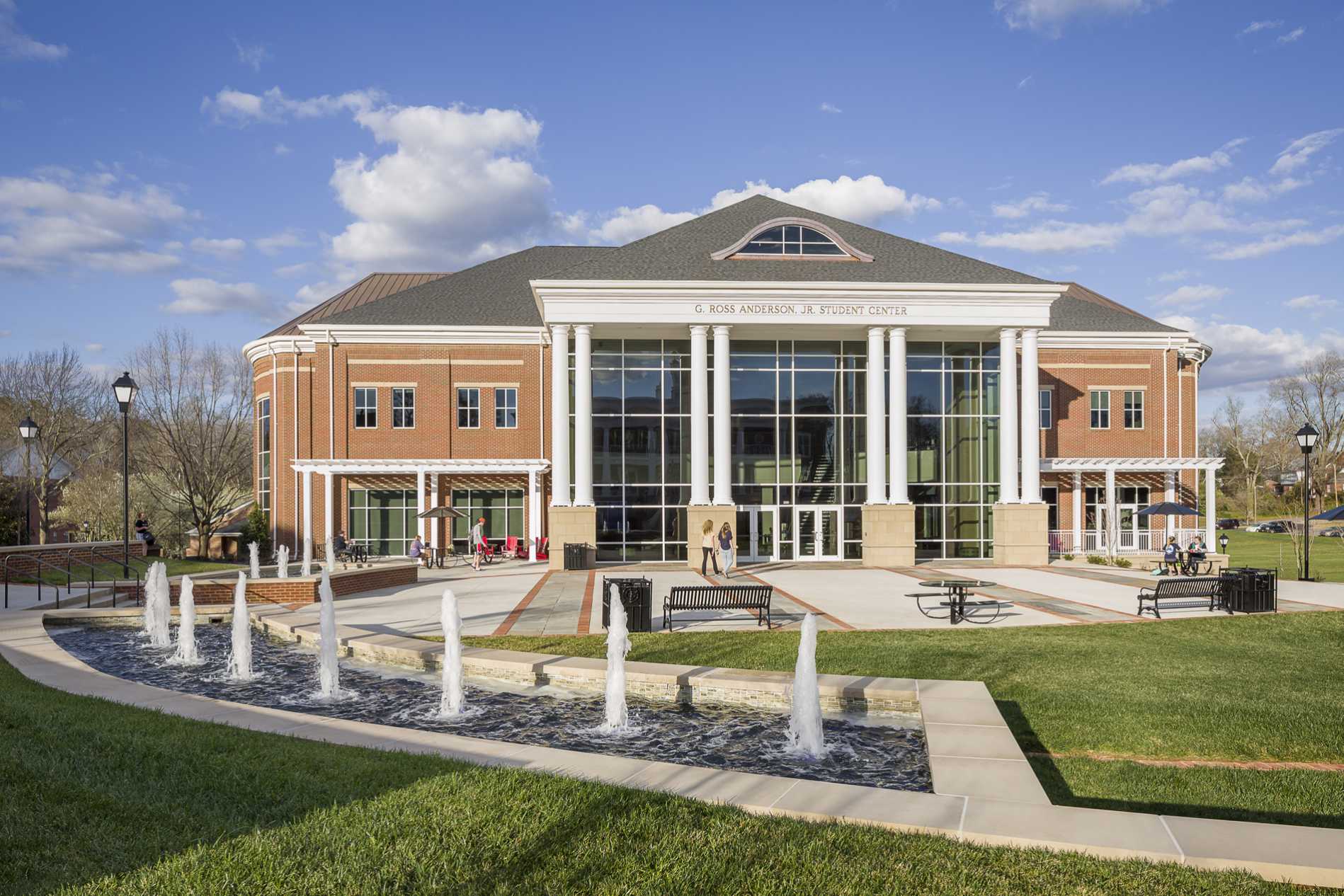