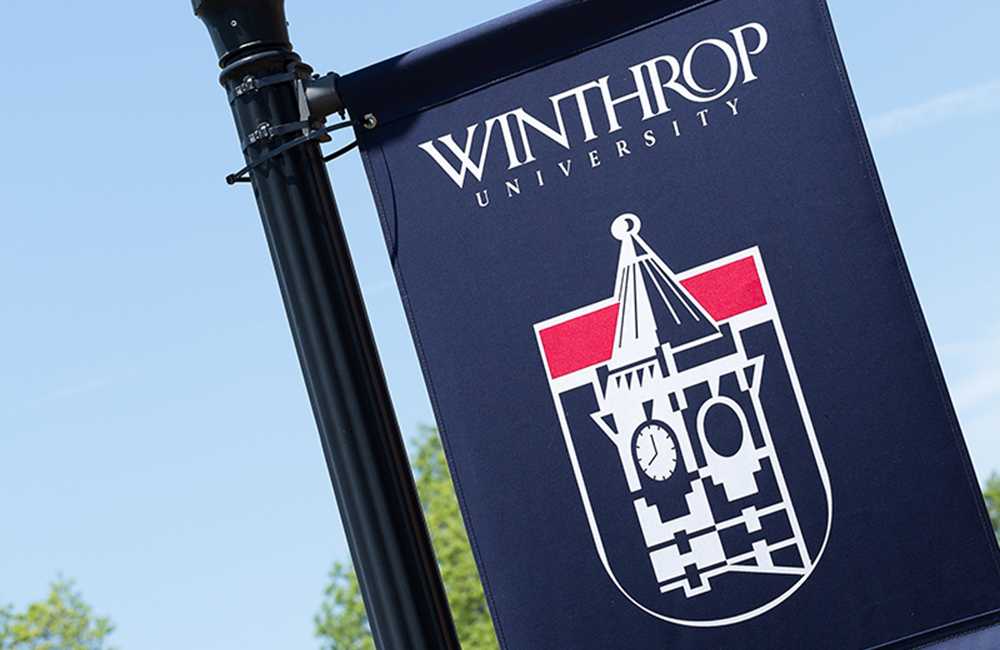 For over 125 years, the educators at Winthrop University have been helping inspired young students prepare for their futures. To help prepare the University for its own future growth, DP3 Architects was originally called on to renovate the existing student center. However, the architecture-by-team programming process revealed the need to first step back and study how students use the campus, user traffic patterns, and campus layout.

Analysis of the campus revealed that the true “center” of campus had already shifted away from the existing student center, and would continue to do so as the university remained on a path of robust growth. Renovating the existing student center would challenge the natural shift that the campus was taking. Instead, the DP3 team designed a new Core Campus Master Plan and a 128,000-square-foot facility that would become a campus focal point on Scholar’s Walk where the Winthrop University community would gather to learn, relax, eat, and just possibly change the world.

“It’s truly amazing to me how this building just came ‘alive’! And from the first day it opened, it’s been very fulfilling to see people enjoying it and using it exactly the way we envisioned.” 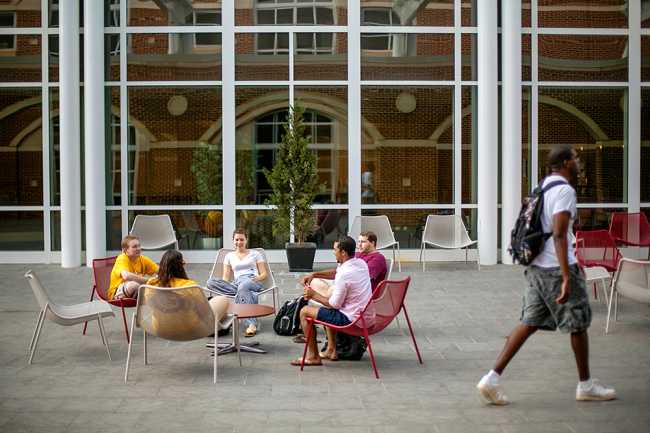 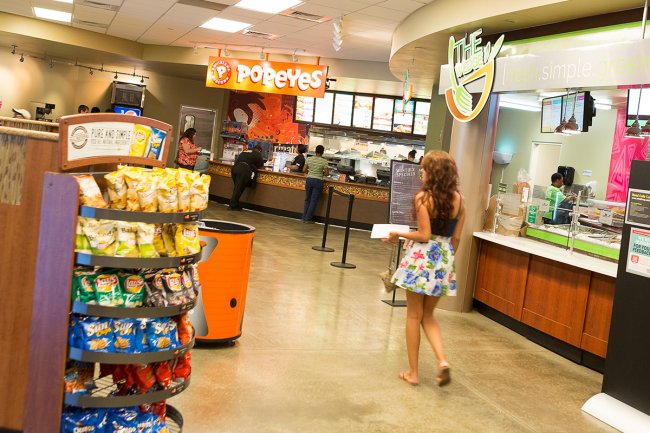 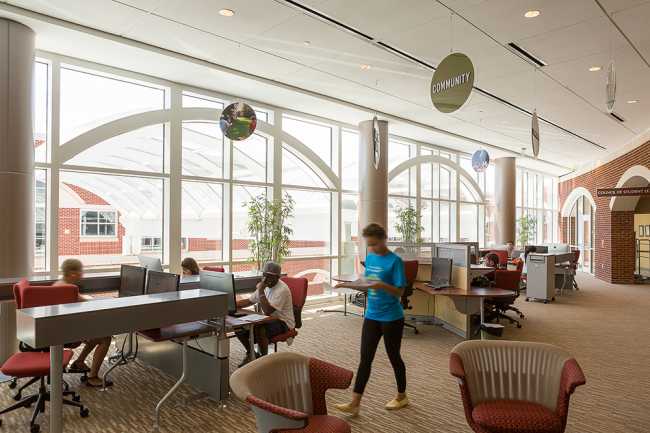 The first obstacle that the team had to overcome was structural. The site of the new DiGiorgio Campus Center is located on a natural spring as well as seismic zone. Therefore, code required pile foundations over 75 feet into the earth to establish a solid foundation. Additionally, the new Campus Center featured a community concourse canopy that aligned with the existing structure of the Lois Rhame West Wellness Center to create a focal point entrance for both facilities. In a creative financial move, the Winthrop team asked the students and determined that the project could be funded entirely by undergraduates via the assessment of a Student Activity Fee. 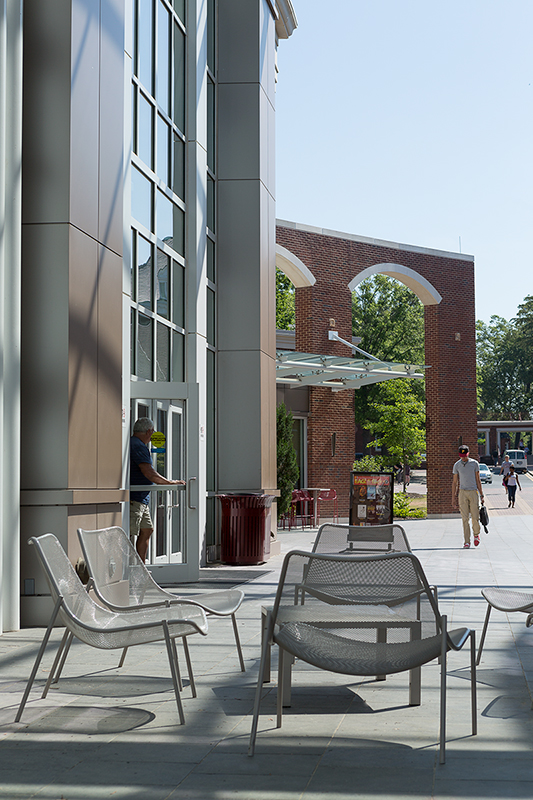 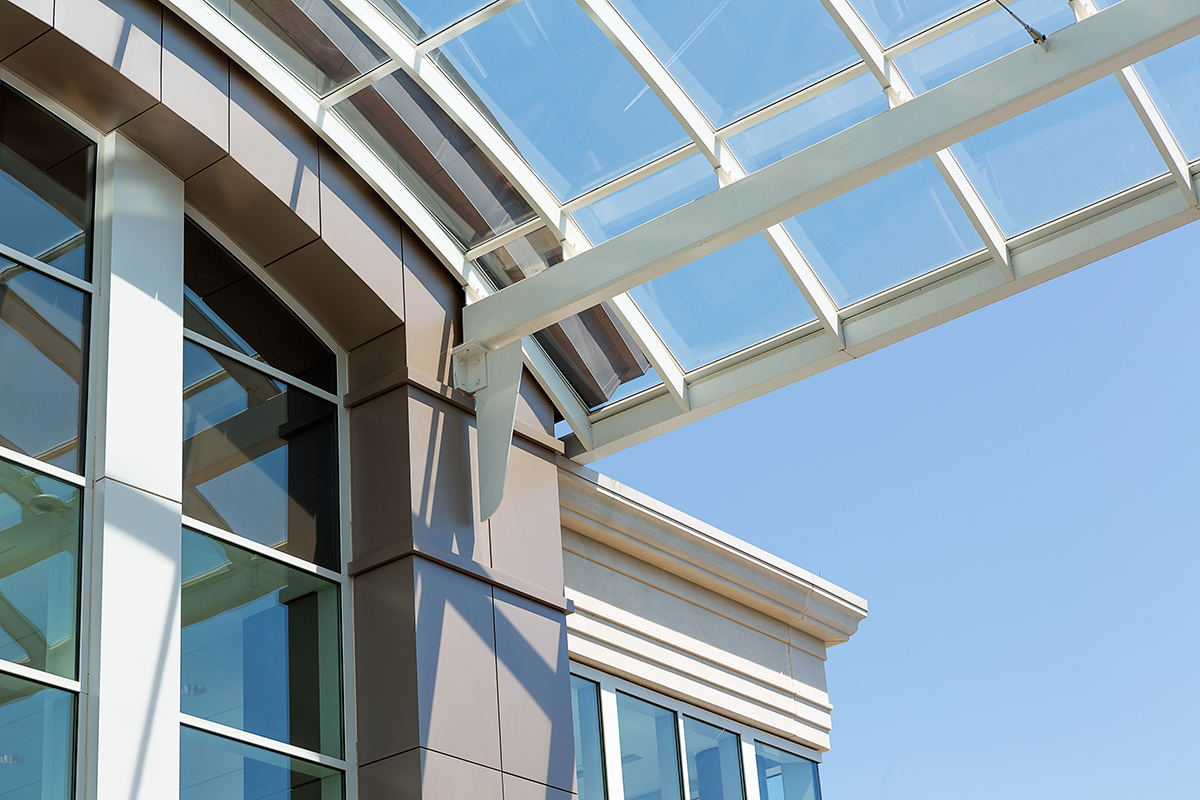 At the grand opening in 2010, Winthrop’s vision, collaborative spirit, and confidence in its partners paid off. The DiGiorgio Campus Center (named for Dr. Tony DiGiorgio, former university president) immediately began bringing students together, to what will be the geographical center of the campus for years into the future. The bustling facility is now home to recreational areas, classroom facilities, the campus Post Office, the Winthrop Bookstore, a multi-cultural food court, computer labs, the Richardson Ballroom, Starbucks coffee shop, and much, much more. Now Winthrop University is as poised for excellence as its graduates.

Click HERE for a  virtual tour of the facility. 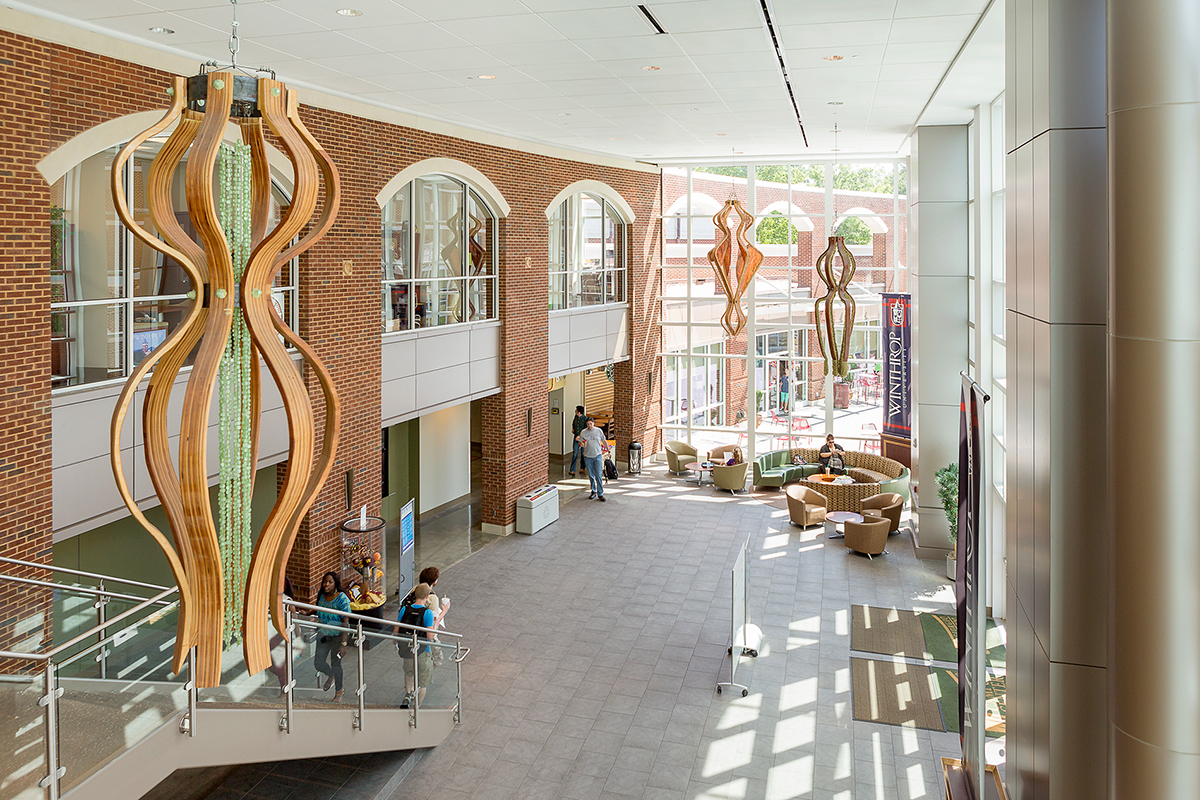 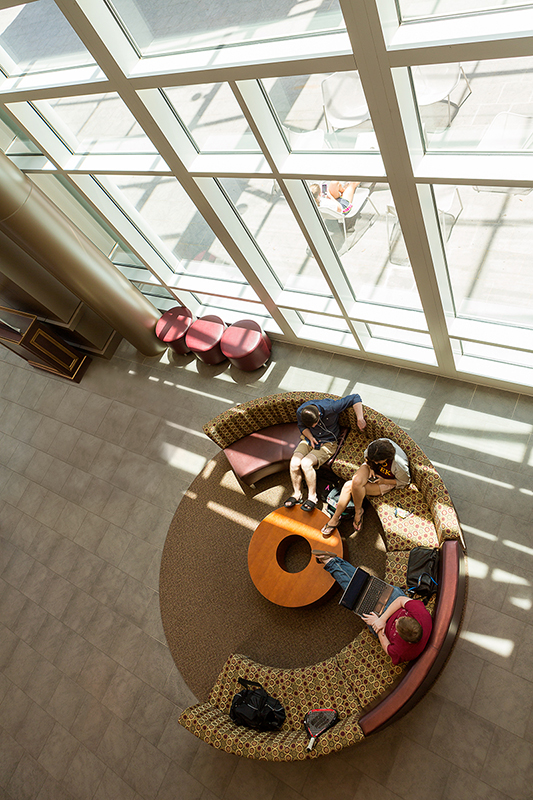 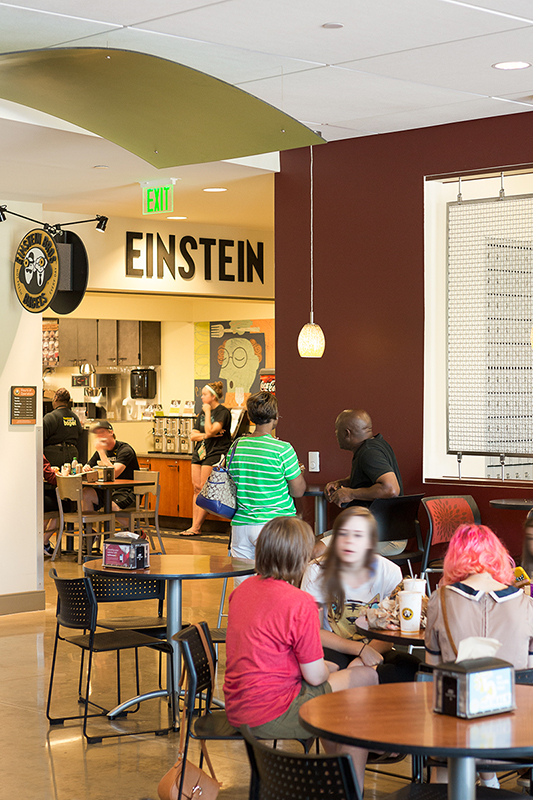 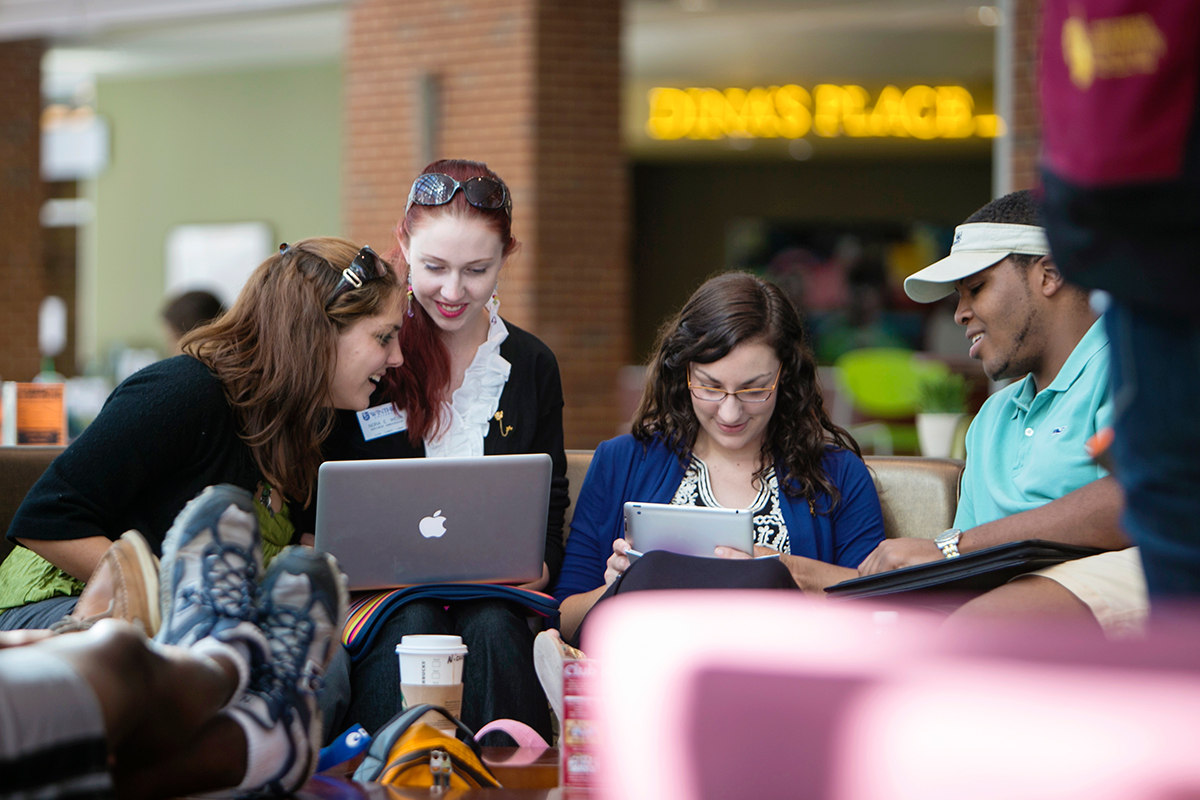 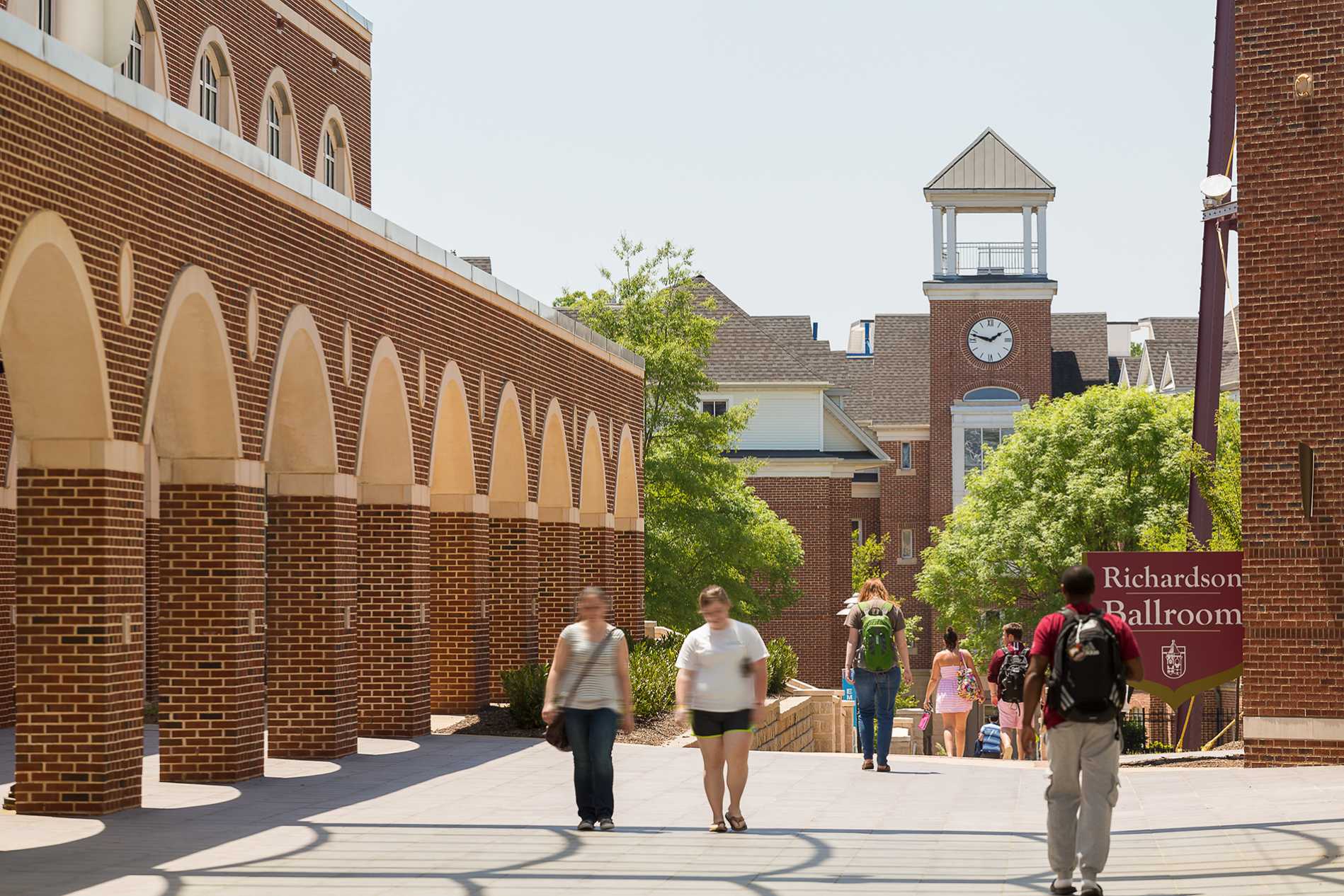 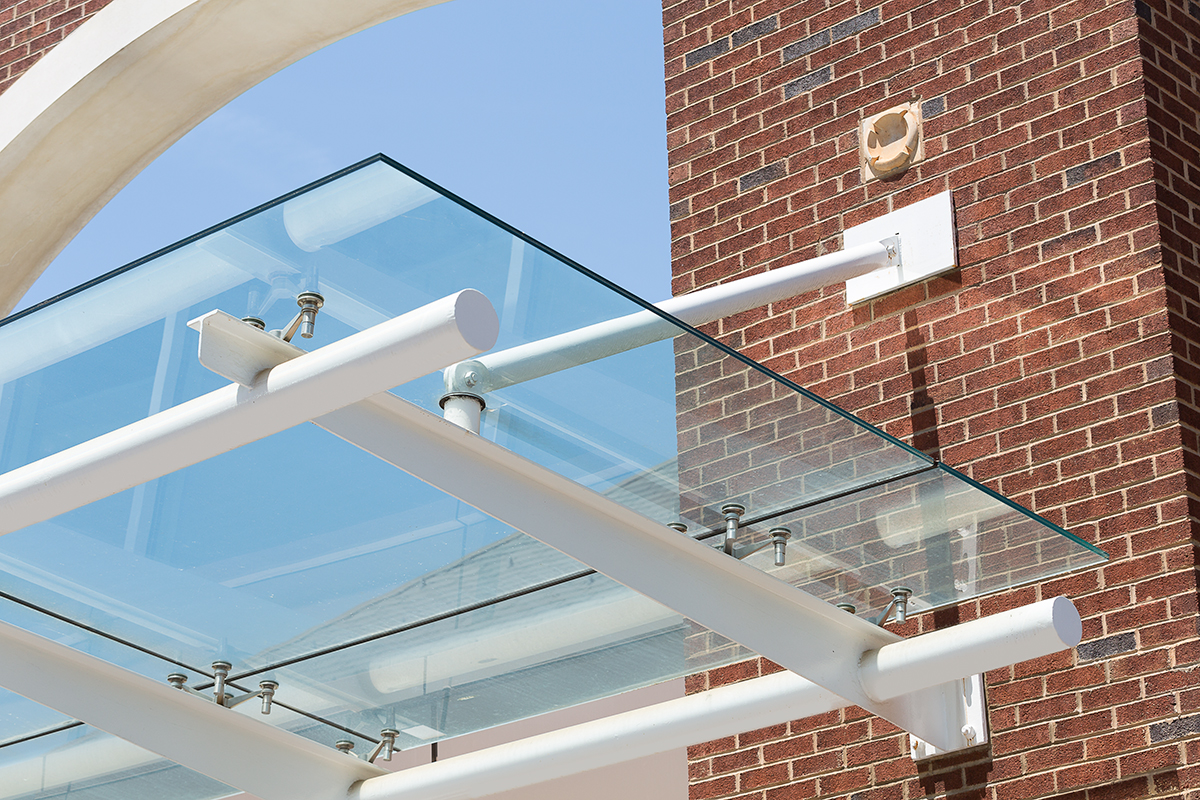 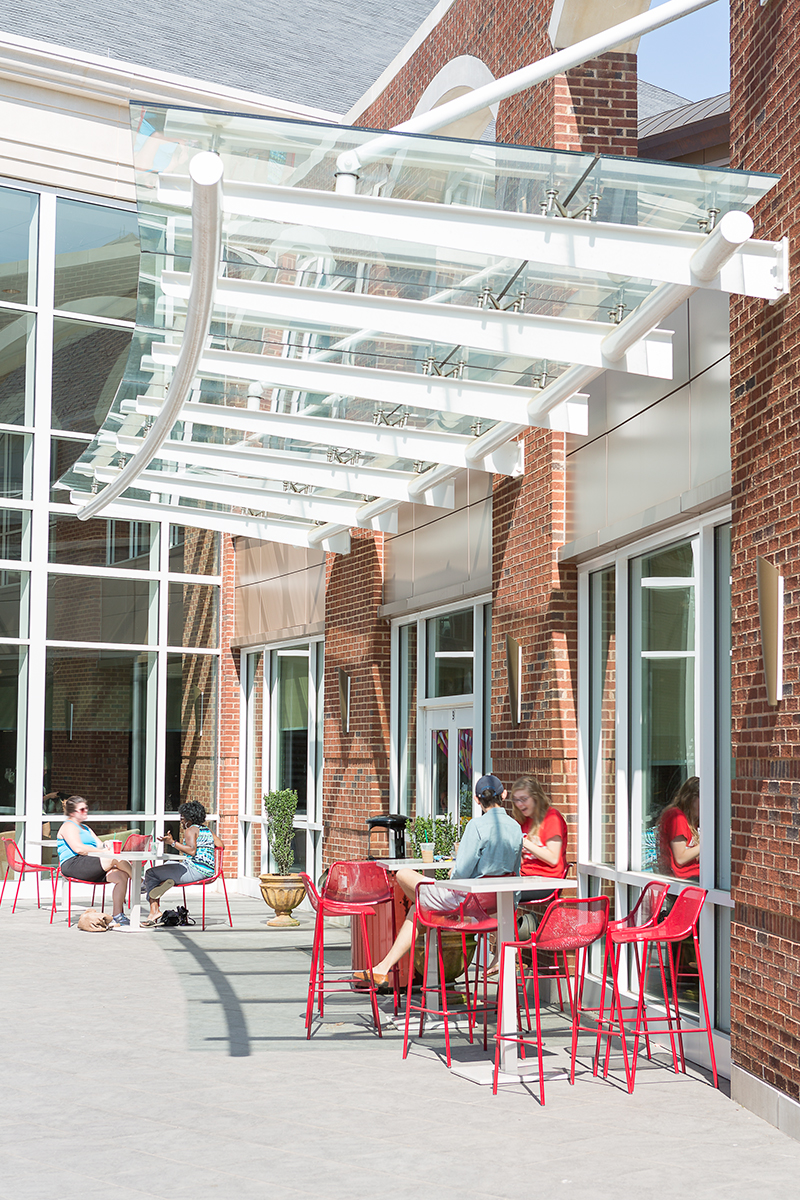 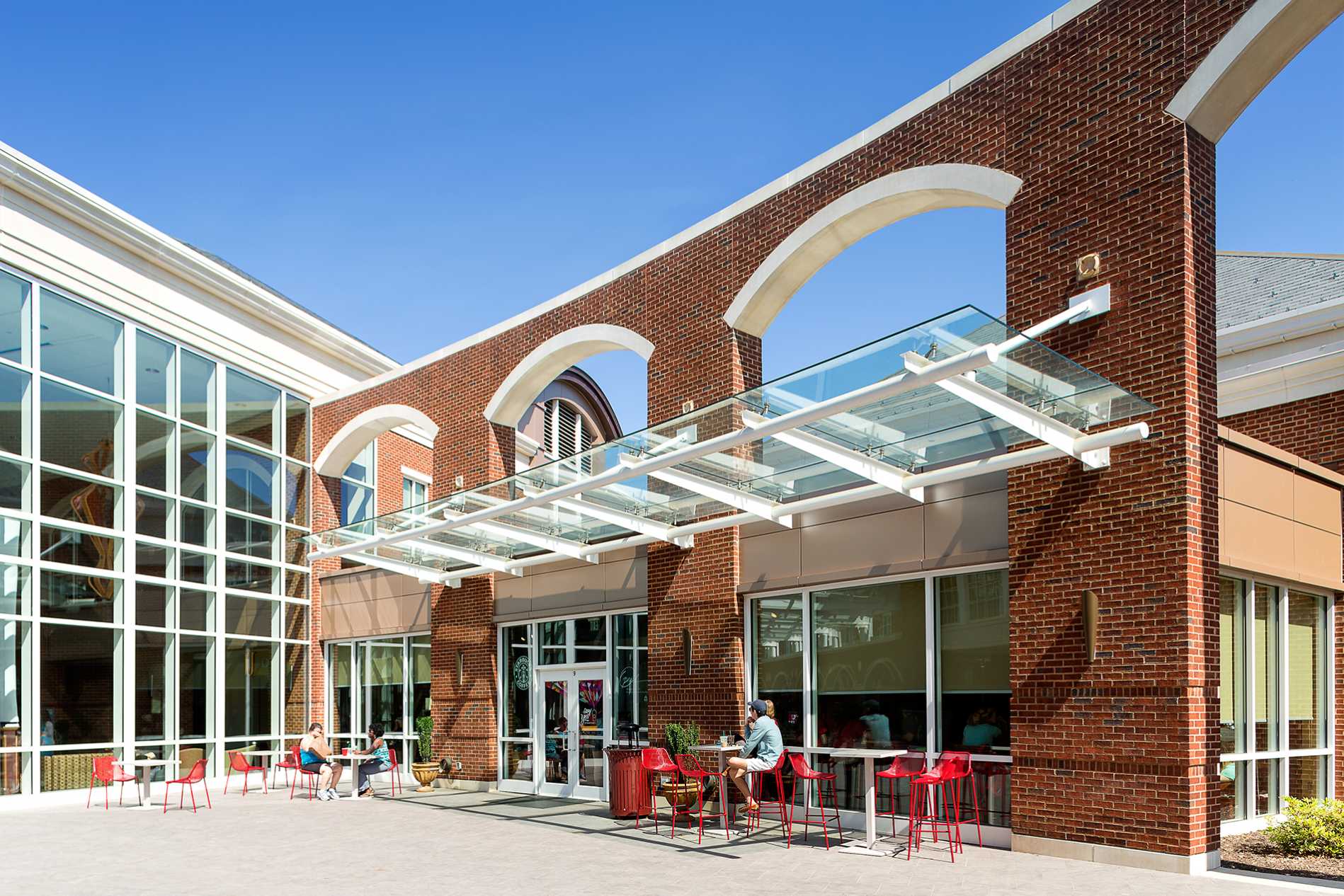 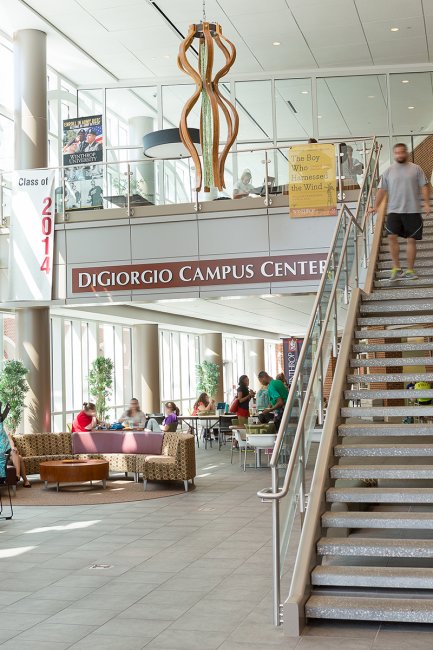 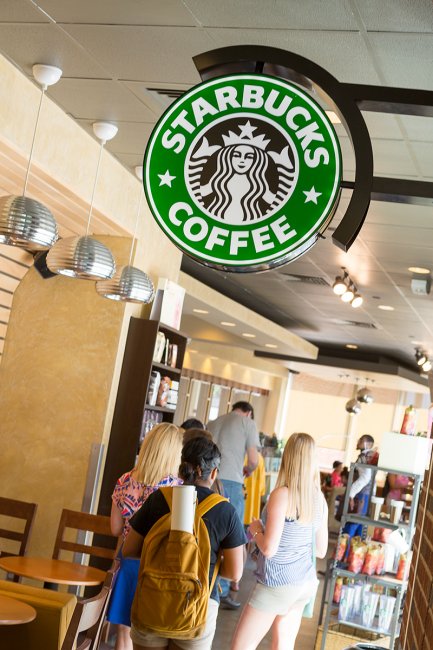 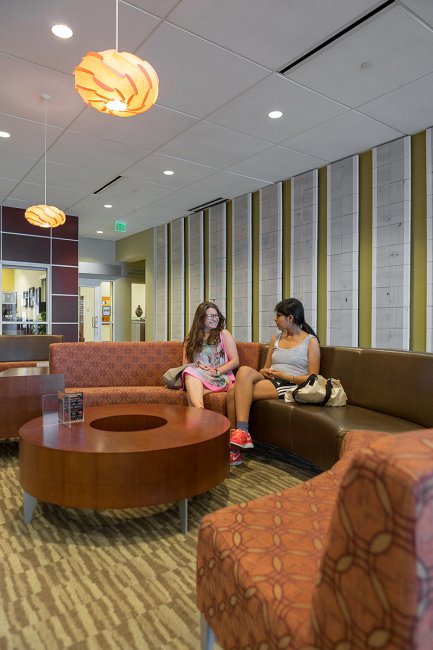 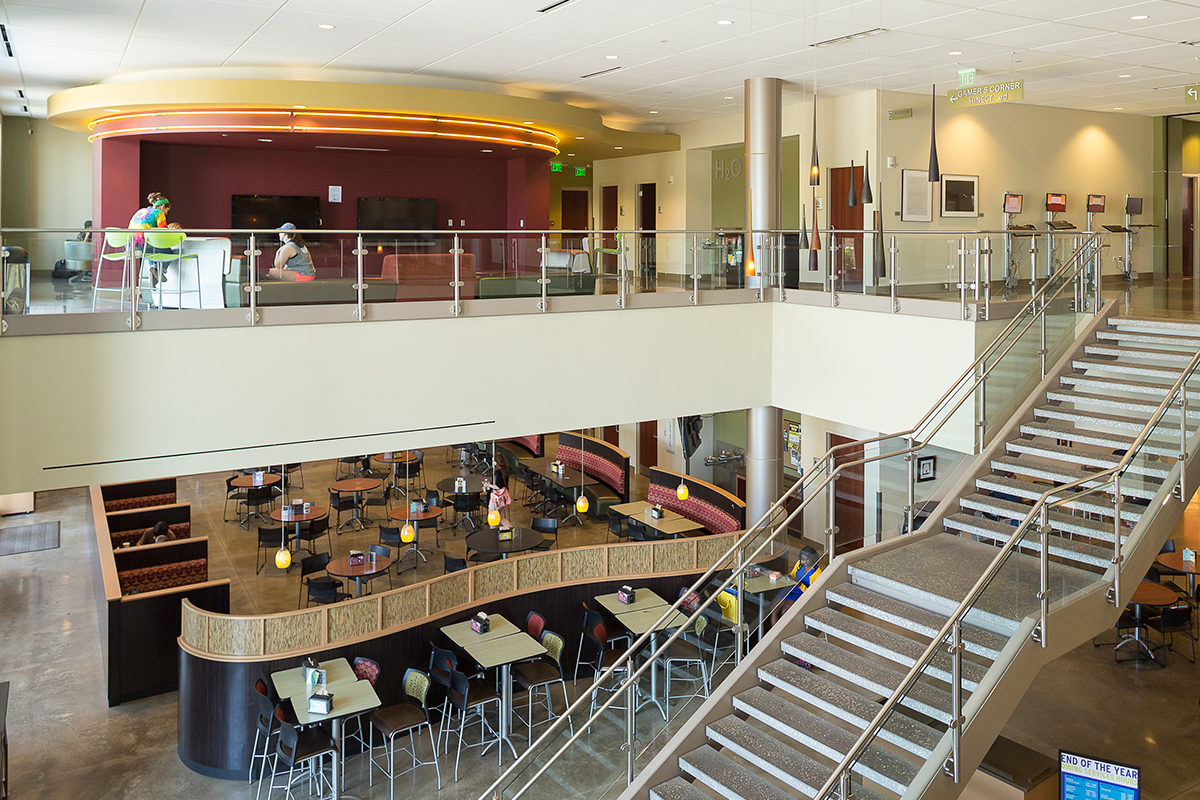 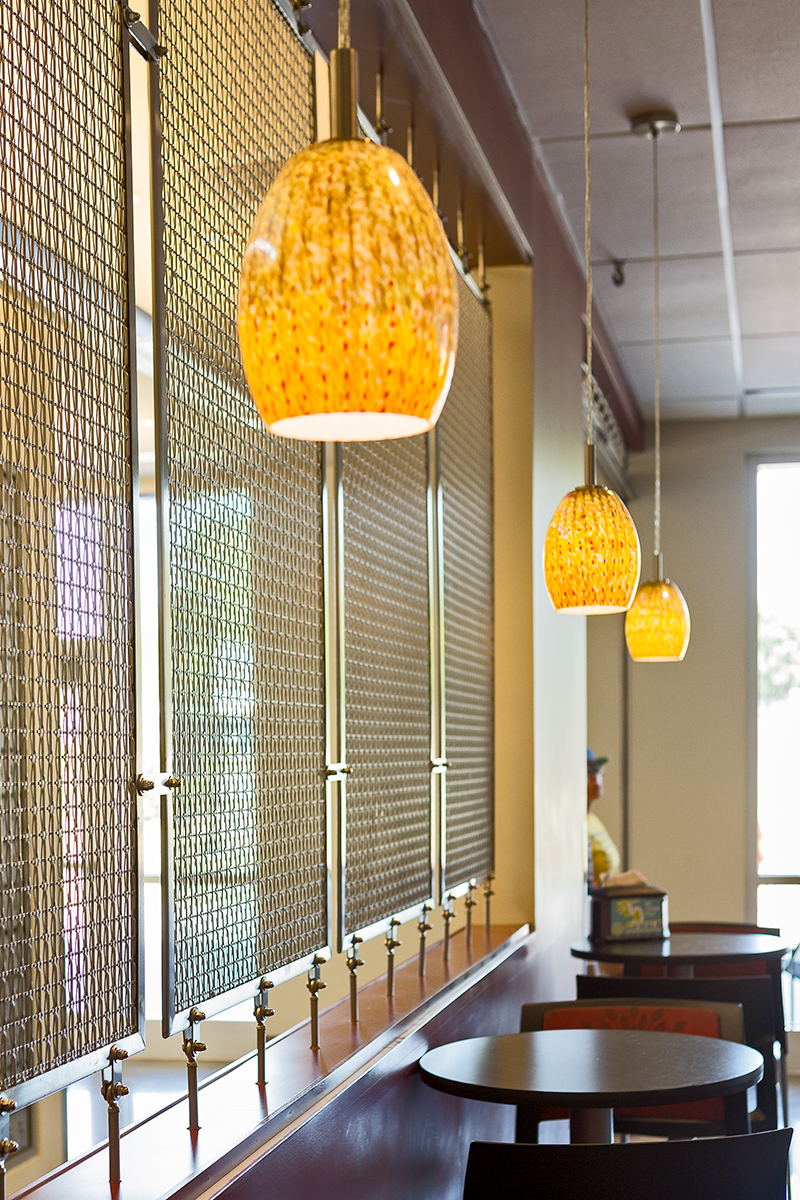